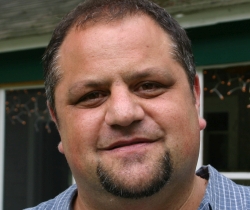 Steve Silberman looks at autism through the prism of the writing and research that he undertook for his multiple award-winning book: Neurotribes: The Legacy of Autism and the Future of Neurodiversity. His masterpiece won the Samuel Johnson Prize for Non-Fiction 2015 and was named as one of the best books of that year by The Guardian, The Economist and The Financial Times. 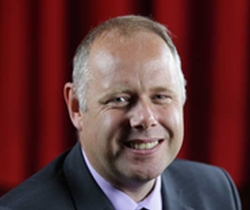 Channel 4’s Educating Cardiff through the eyes of a teacher

A look at Channel 4’s Educating Cardiff with Willows High School’s assistant head and SEN line manager. Ian Whittaker sheds light on examination concessions; the school’s state of readiness for the Welsh reforms; and the pressure that the future funding squeeze will have on the school’s staffing levels and pastoral care. He illuminates the school’s truly person-centred approach through conversations about four pupils who make huge strides in the show. 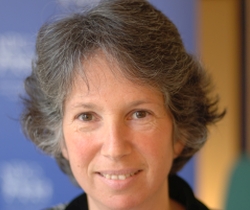 The hearing impairment landscape in a time of seismic change

Looking at the hearing impairment landscape with Susan Daniels OBE. 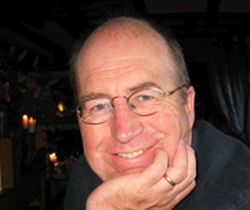 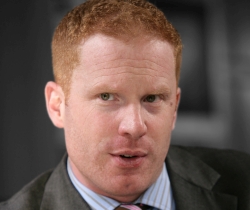 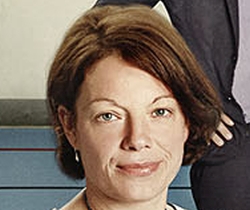 Channel Four’s Educating the East End and the SEN landscape

A Q&A with Frederick Bremer’s deputy head and SENCO. 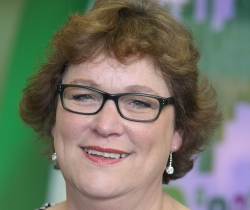 In the wake of September – the post-SEN reform landscape 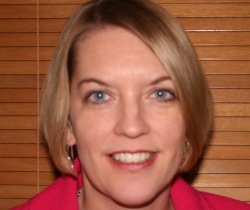 A Q&A with Natalie Packer – with key quotes from previous contributors. 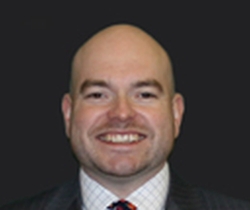 Adapting and preparing for SEN reform

A Q&A with SENCO and author Gareth D Morewood.